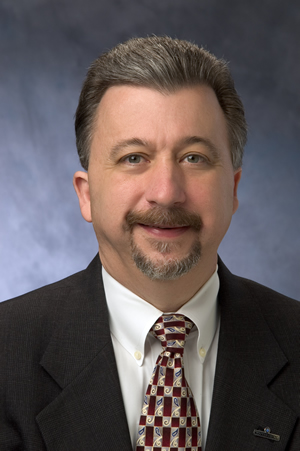 David C. Guth, Jr. has served in the capacity of chief executive for Centerstone and one of its legacy organizations, Dede Wallace Center, since 1991. Centerstone is the result of a series of mergers beginning in 1997 involving 11 formerly independent organizations. In addition, David has provided merger presentations through both the National Council and state trade associations and has consulted extensively to not-for-profits exploring mergers and affiliations. His insights on this topic and others have been featured in numerous professional journals. David C. Guth, Jr. He is the recipient of numerous recognitions including the National Council 2010 Visionary Leadership award, and is recognized as one of Health Care’s Power Leaders in the March 2013 Nashville Business Journal.